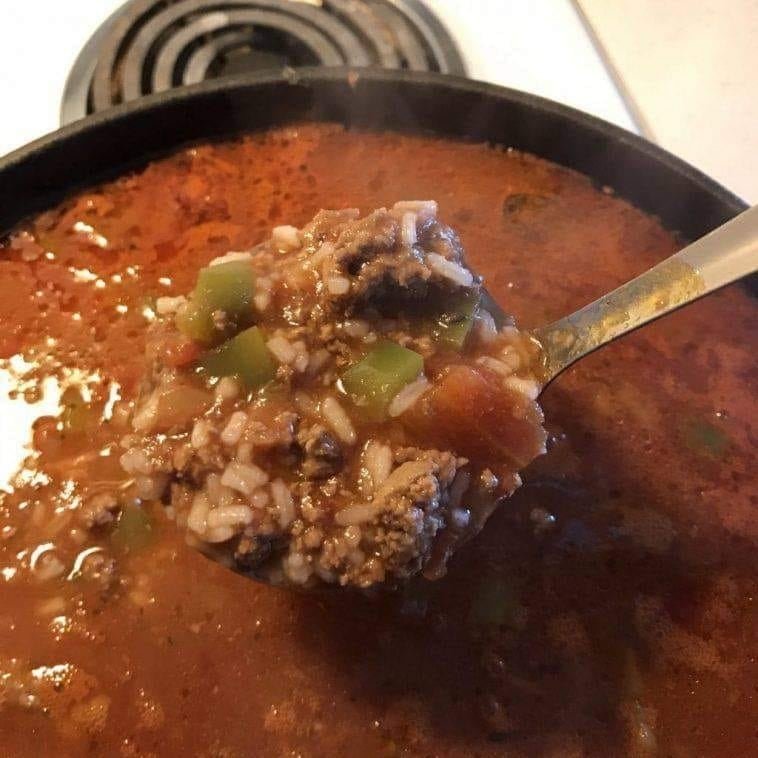 It won’t be long until autumn arrives. The fact that it is nearly time for the kids to go back to school is what had me thinking about this stuffed pepper soup. I can’t even believe it’s almost that time already. It’s tasty at any time of the year, but I think I like it most on a cool winter evening!
A blend of ground beef, onions, cooked rice, and bell peppers are all included in this meal which is both flavorful and satisfying. It is cooked to perfection in a broth based on tomatoes by slow simmering. It is similar to eating a stuffed pepper but does not need any additional labor; it is simple and tasty.
I recommend using ground beef with a leanness percentage of 90% since it has a lot of taste without a lot of oil. If you’re trying to cut down on your calorie intake, you might use ground turkey for the ground beef in this recipe. Because green bell peppers are traditionally used for stuffed peppers, but red bell peppers have a little sweeter taste, I prefer to use a combination of green and red bell peppers in my recipe. This provides a nice flavor balance.
A hearty bowl of soup is one of my favorite things to eat year-round, particularly in the autumn and winter months. Because we like our soup with a few different toppings, I would suggest trying this wonderful filled bell pepper soup with shredded cheese, sour cream, or fresh herbs on top. The supper is ready when you add a side of bread and a green salad to the meal.

1st Step – To begin, In a large pot set over medium-high heat, bring the olive oil to a simmer.
2nd Step – Add the ground beef and heat it, breaking it up with a spatula as it cooks, until it has a browned appearance (approximately 5 to 6 minutes).
3rd Step – Add the onion to the pot and simmer it for around four to five minutes, or until it has become soft. After adding the garlic, continue cooking for another 30 seconds. Use salt and pepper to season the meat and onion mixture.
4th Step – After adding the bell peppers to the pot, continue to cook them for another two to three minutes.
5th Step – Put the diced tomatoes, tomato sauce, beef stock, and Italian seasoning into the pot, and then bring the mixture to a simmer. It should take around 20 minutes to cook until the peppers are soft.
6th Step – Add the rice to the broth and season it to taste with salt and pepper. Top with chopped parsley and enjoy. 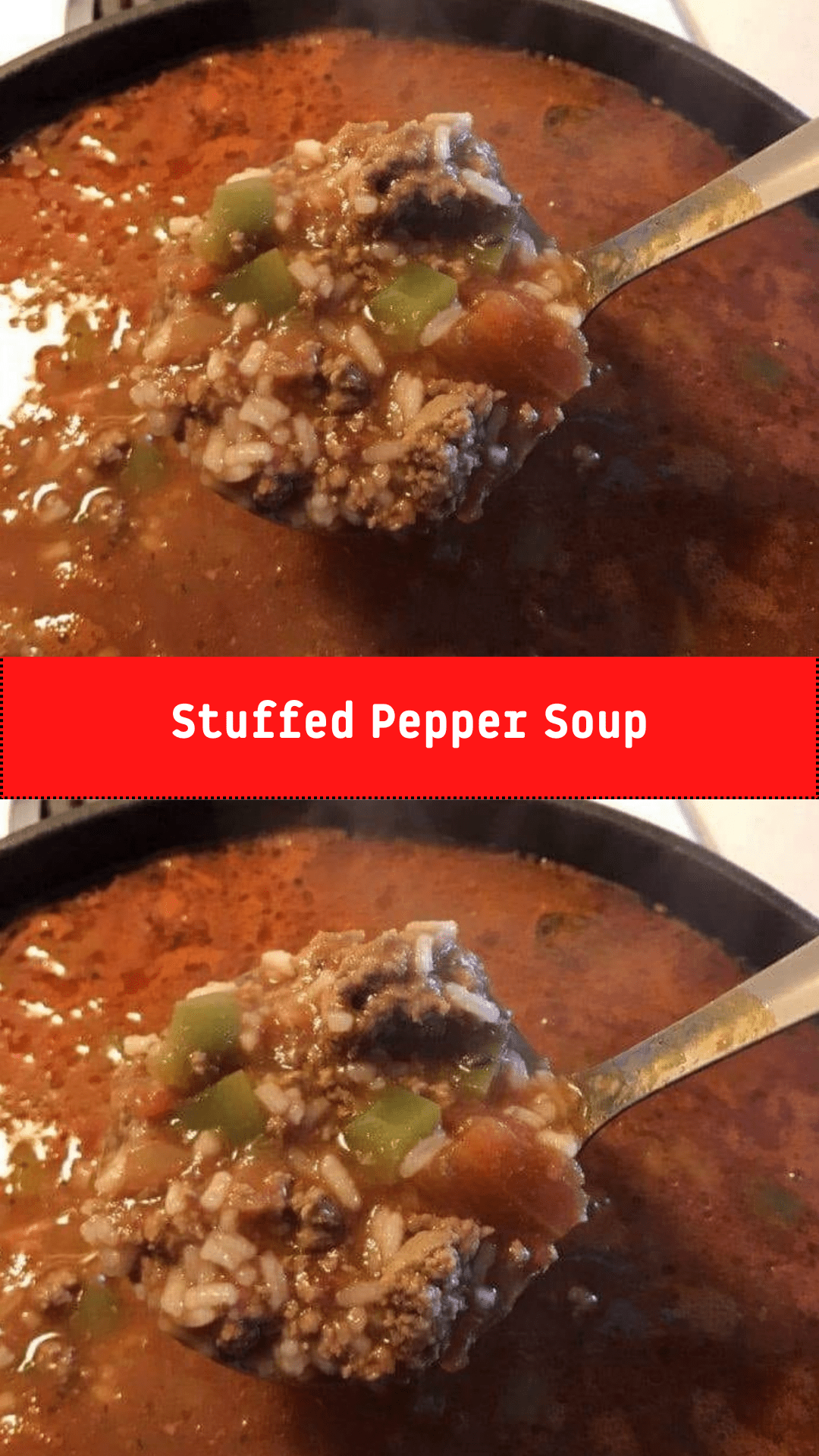