Bisquick Cinnamon Rolls are quick, easy and make just a small batch. Perfect for breakfast or brunch sweet roll cravings. How are you all handling being at home? I don’t want to say “stuck” at home, because truly we are blessed to even have a place to call home with all of its comforts and conveniences.

On Instagram I’ve seen many of you are making the best of your home time with cinnamon rolls and that makes my heart happy. I picture your families joined around the table or kitchen island, enjoying cups of tea, coffee or hot chocolate and a ooey gooey sweet roll.

The Most real cinnamon rolls in the WORLD. Big, fluffy, soft, and utterly delicious. You’ll never go back to any other recipe once you try this one! This cinnamon roll recipe includes options to make them overnight or ahead of time and even freeze them.

-Warm milk to around 110 degrees F. I like to do this by putting milk in a microwave-safe bowl and microwaving it for 40-45 seconds. It should be like warm bathwater. Convey warm milk to the bowl of an electric mixer and spray yeast on top. Join in sugar, egg, egg yolk, and melted butter. Mix until well blended. Next, add in flour and salt with a wooden spoon until a dough begins to form.

– Place dough hook on the stand mixer and knead the dough on medium speed for 8 minutes. The dough should form into a right ball and be somewhat sticky. If it’s TOO sticky (indicating it’s sticking to the bottom of the mixer, add in 2 tablespoons more bread flour.) If you don’t want to practice an electric mixer, you can use your hands to knead the dough for 8-10 minutes on a well-floured surface.

-Transfer dough ball to a well-oiled bowl, cover with plastic wrap and a warm towel. Let the dough rise for 1 hour to ½ hour, or until doubled in size. This may more or less time depending on the humidity and temperature in your kitchen.

– After the dough has doubled in size, transfer the dough to a well-floured surface and roll out into a 14×9 inch rectangle. Smear softened butter over dough, giving a ¼ inch margin at the far side of the dough.

-In a small bowl, combine together brown sugar and cinnamon. Utilize your hands to sprinkle the mixture over the buttered dough, then rub the brown sugar mixture into the butter.

-Tightly roll the dough up, rising from the 9-inch side, and place seam side down making sure to seal the edges of the dough as best you can. You will presumably need to cut off about an inch off the ends of the dough as the ends won’t be as full of cinnamon sugar as we’d want it to be.

-Cut into 1-inch sections with a serrated knife or floss. You should get 9 large parts.

-Place cinnamon rolls in a greased 9×9 inch baking pan or round 9-inch cake pan. (I also suggest lining the pan with parchment paper as well, in case any of the fillings ends up leaking out.) Wrap with plastic wrap and a warm towel and let rise again for 30-45 minutes.

-Preheat oven to 350 degrees F. Discard plastic wrap and towel and bake cinnamon rolls for 20-25 minutes or until just slightly golden brown on the edges. You want to underbake them a little so they stay soft in the middle, that’s why we want them just slightly golden brown. Allow them to cool for 5-10 minutes before frosting. Makes 9 cinnamon rolls.

-To give the frosting: In the bowl of an electric mixer, mix cream cheese, butter, powdered sugar, and vanilla extract. Beat until smooth and fluffy. Spread over cinnamon rolls and serve immediately. Enjoy! 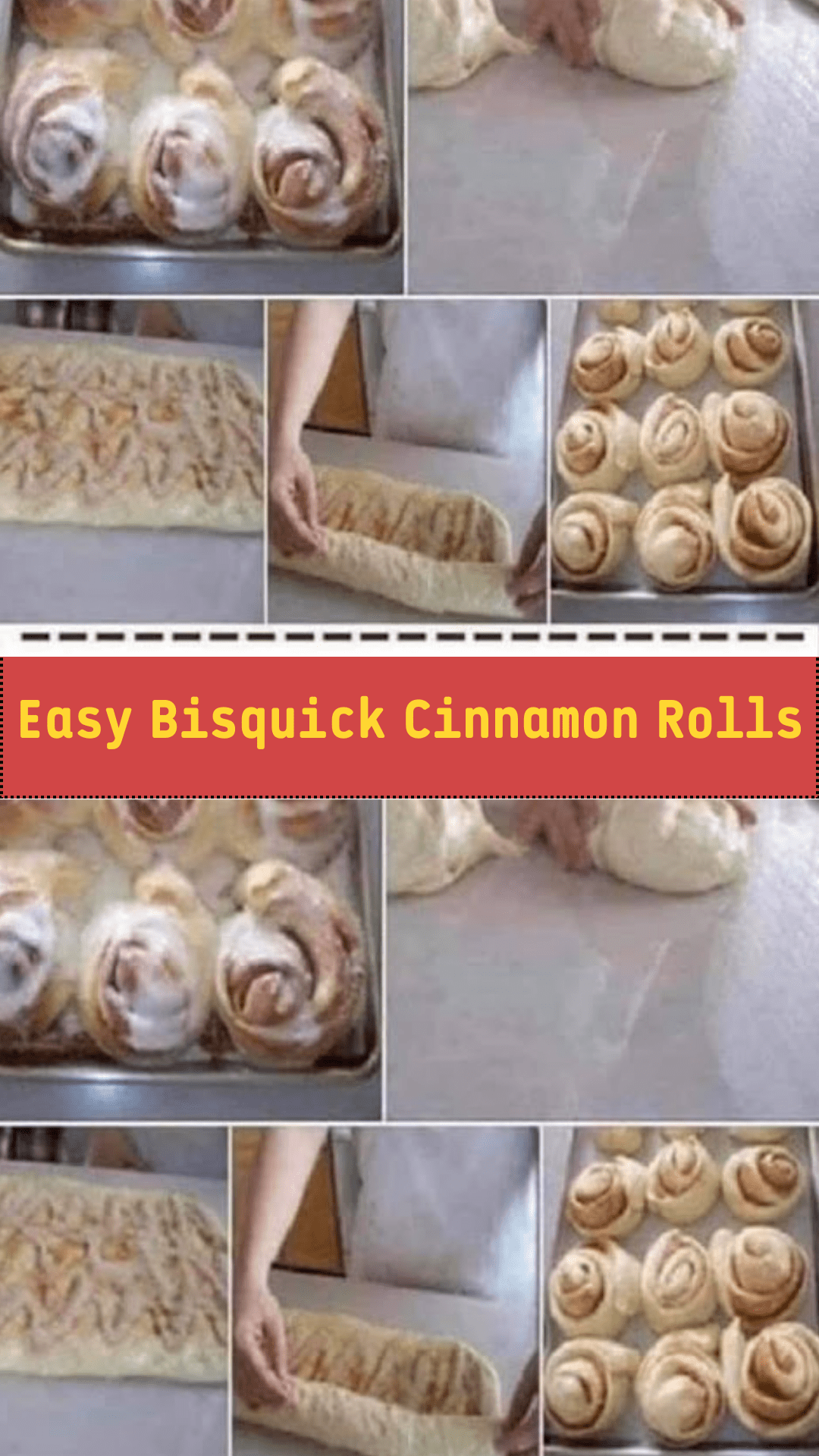