Cinnamon roll lovers, this one is for you! I have a fun twist on two classic weekend breakfast dishes that are combined into one casserole. Cinnamon rolls meet French toast for a mouth-watering, sweet and irresistible combination. I love my Cinnamon Roll Coffee Creamer when I don’t feel like mixing up the yeast dough and making a batch of my Easy Cinnamon Rolls. This casserole let’s me use the convenience of ready cinnamon rolls in a tube, stir it with a few ingredients and bake into one delicious weekend breakfast.

1. Preheat oven 350°F (180°C).
2. Take the cupcakes out of the packages and cut them into six pieces.
3. Grease a 9 x 13 inch (23 x 33 cm) skillet and evenly distribute the cinnamon buns.
4. In other bowl, mixing eggs, milk, cinnamon & vanilla. Whisk To well mixed .
5. Pour egg blend on cinnamon bun. Bake for 30-35 minutes or until the surface of the pan is golden and set in the center.
6. Prepare the decorations by mixing the decorations from the bread containers with powdered sugar, soft cheese and milk.
7. Whisk until smooth. Pour the decorating cream evenly over the baking surface. 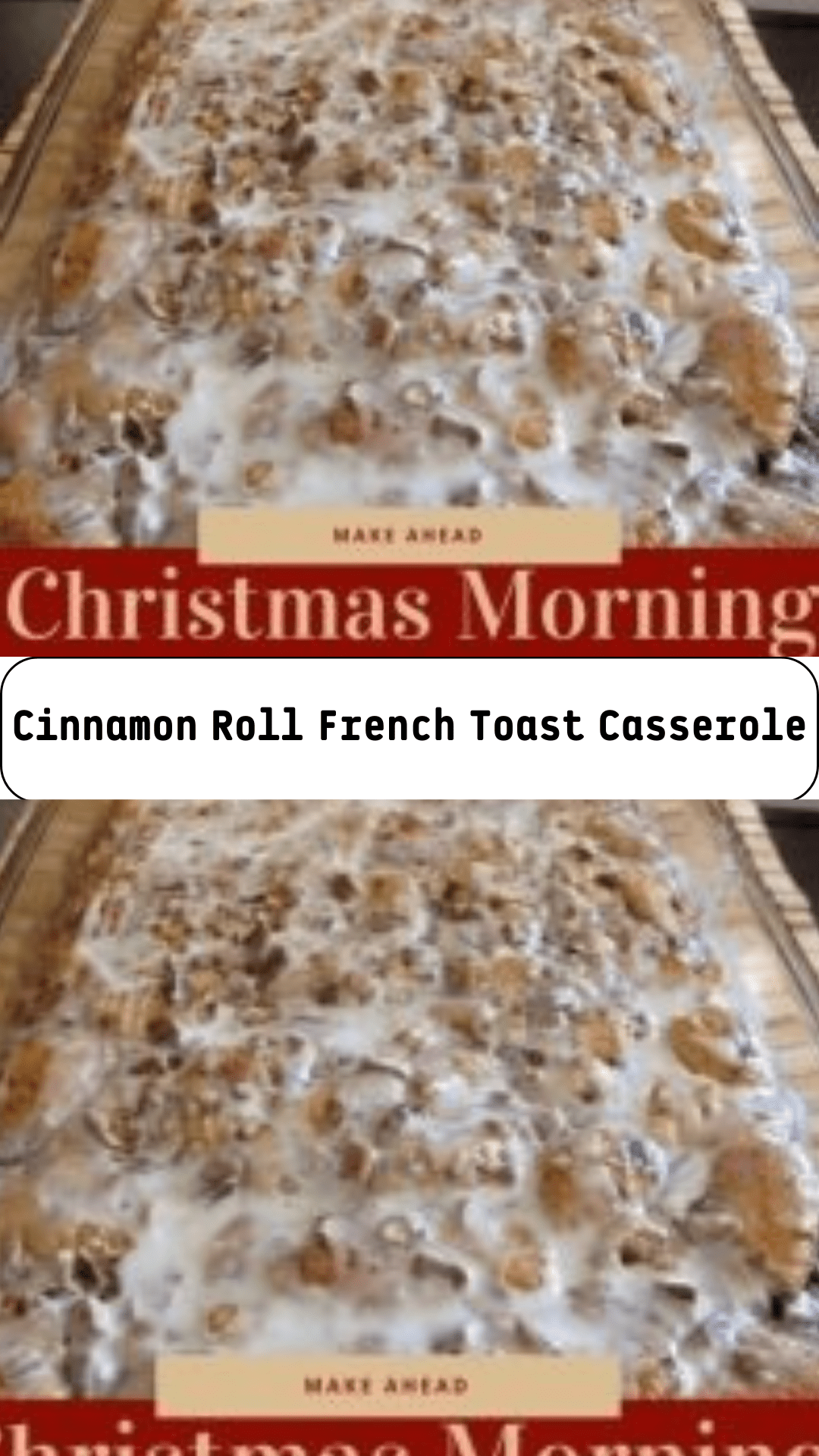