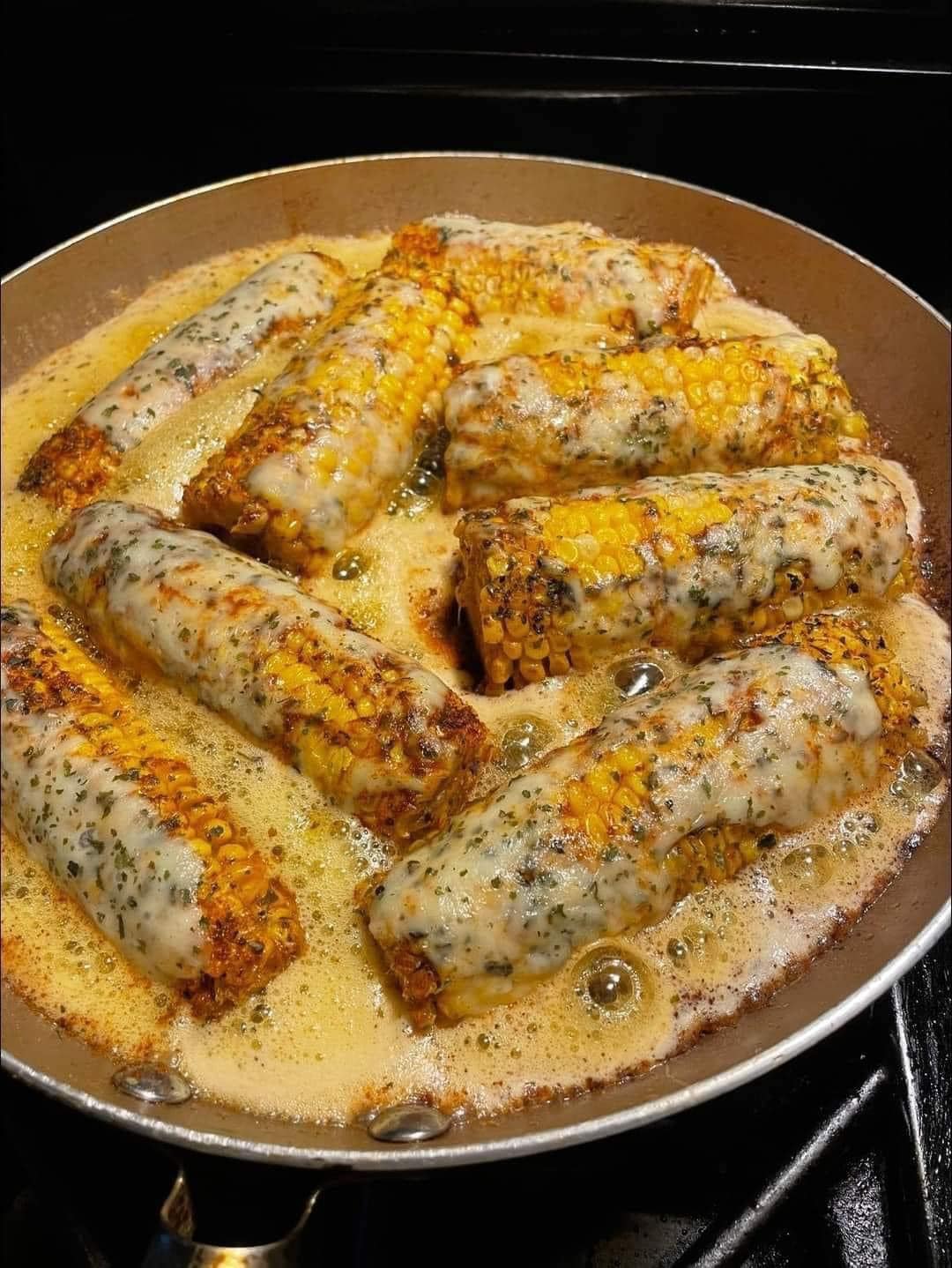 This grilled Cajun corn is a simple and delicious side dish that is perfect for summer get-togethers and barbecues. It has a taste combination that is buttery, smokey, and somewhat spicy, and the sweetness of maize works very well with this combination. After being brushed with salted butter and seasoned with a delectable Cajun blend consisting of paprika, garlic powder, peppers, and thyme, the corn is grilled until it reaches the desired level of doneness. After the cobs have been cooked, crumble some Cotija cheese and sprinkle it on top of each one.

Cajun seasoning is a combination of spices that provide a taste that is both earthy and spicy. Paprika, garlic powder, peppers, and thyme make up the bulk of its ingredients. It is common in Cajun and Creole cooking, but it is also a fantastic all-purpose flavor that can give any meal an interesting new touch. I make use of a recipe that I developed on my own.

FOR THE GARNISH, I USED:

Step 1 – Prepare the grill for high heat, bringing the temperature up to around 550 degrees Fahrenheit.

Step 2 – Put the butter in a small saucepan and melt it over medium heat while keeping a close eye on it until it melts, which should take between one and two minutes. Take the pan off the heat.

Step 3 – Place the corn in the center of a big dish or plate. Put two tablespoons of the melted butter to the side; you’ll need this later. Brush each piece with the remaining butter using a basting brush that can withstand high temperatures.

Step 4 – Spread the Cajun spice evenly on the kernels of corn. And u Using the tongs put each ear in a single layer right on the grate of the grill.

Step 5 – Cook the corn for ten to fifteen minutes, turning it over once every two to three minutes to ensure that each side has a charred crust. While the corn is cooking, baste it with butter. When the kernels of the corn are soft when pressed gently with the tongs, the corn has reached its maximum cooking potential.

Step 6 – Take the grilled corn from the grill and set it on a plate or other serving dish. Use the basting brush to spread the remaining butter over the corn on the cob. Serve right away with Cotija cheese and cilantro for garnish.

Step 7 – You may keep leftovers in the refrigerator for up to three days if the container they are stored in is sealed.