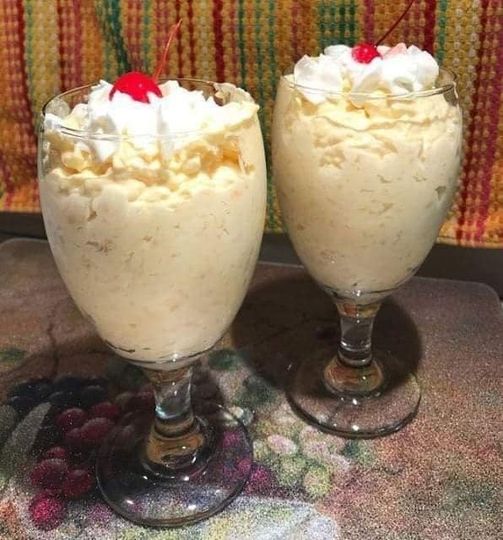 One of my all-time favorite desserts to make is the no-bake dessert since we all need something quick and tasty these days! There is something about a dessert that requires little to no or practically no preparation at all that shouts “summer gathering” to me. Actually, there is some baking involved in the preparation of this Pineapple Dream Dessert… The crust on the bottom of the pie will stay together much better if you bake it for seven minutes before adding the creamy pineapple layer, although theoretically, you could omit the rapid baking stage if you wanted to.

This sweet treat has been on my mind for quite some time now, and I had it penciled in as one of the things I wanted to create throughout the summer. After looking at a few different recipes, I decided to give them a try. It came as a surprise to me because the recipes I discovered online instructed you to begin by spreading a layer made of butter, powdered sugar, and cream cheese. After that, you were supposed to combine pineapple and cool whip before spreading that layer on top.

For making the Crust,

⁃ Step 1: To start the preparation, bring the temperature in the oven up to 350 degrees.

⁃ Step 2: Next, you need to make the crust by combining graham cracker crumbs, sugar, and melted butter in a food processor or blender

– Note: This is done in a big Ziploc bag since that is typically how I smash my graham crackers, and doing it this way prevents me from having to get another dish filthy.

⁃ Step 3: Combine all of the ingredients in a mixing bowl until they are uniformly incorporated, and set aside a half cup of the prepared crumbs.

⁃ Step 4: Pour the remaining prepared crumbs into an 8×8 glass baking dish and push down evenly to cover the bottom of the dish.

⁃ Step 5: Cook the crust for seven minutes in the prepared oven at 350 degrees, then let it reach room temperature.

⁃ Step 6: To make the filling, combine the soft butter with cream cheese in a stand mixer and beat until smooth, add in the powdered sugar beating well until you have an incorporated mix.

⁃ Step 7: Mix in the crushed pineapple that has been well-drained, as well as the Cool Whip. Beat well until everything is mixed.

⁃ Step 8: When the graham cracker crust has cooled, spread the filling mixture on top of it evenly.

⁃ Step 9: On top of the filling, strew the half cup of the graham cracker mixture that you had previously prepared.

⁃ Step 10: Now, wrap it in plastic wrap and place it in the refrigerator for at least three to four hours before serving. 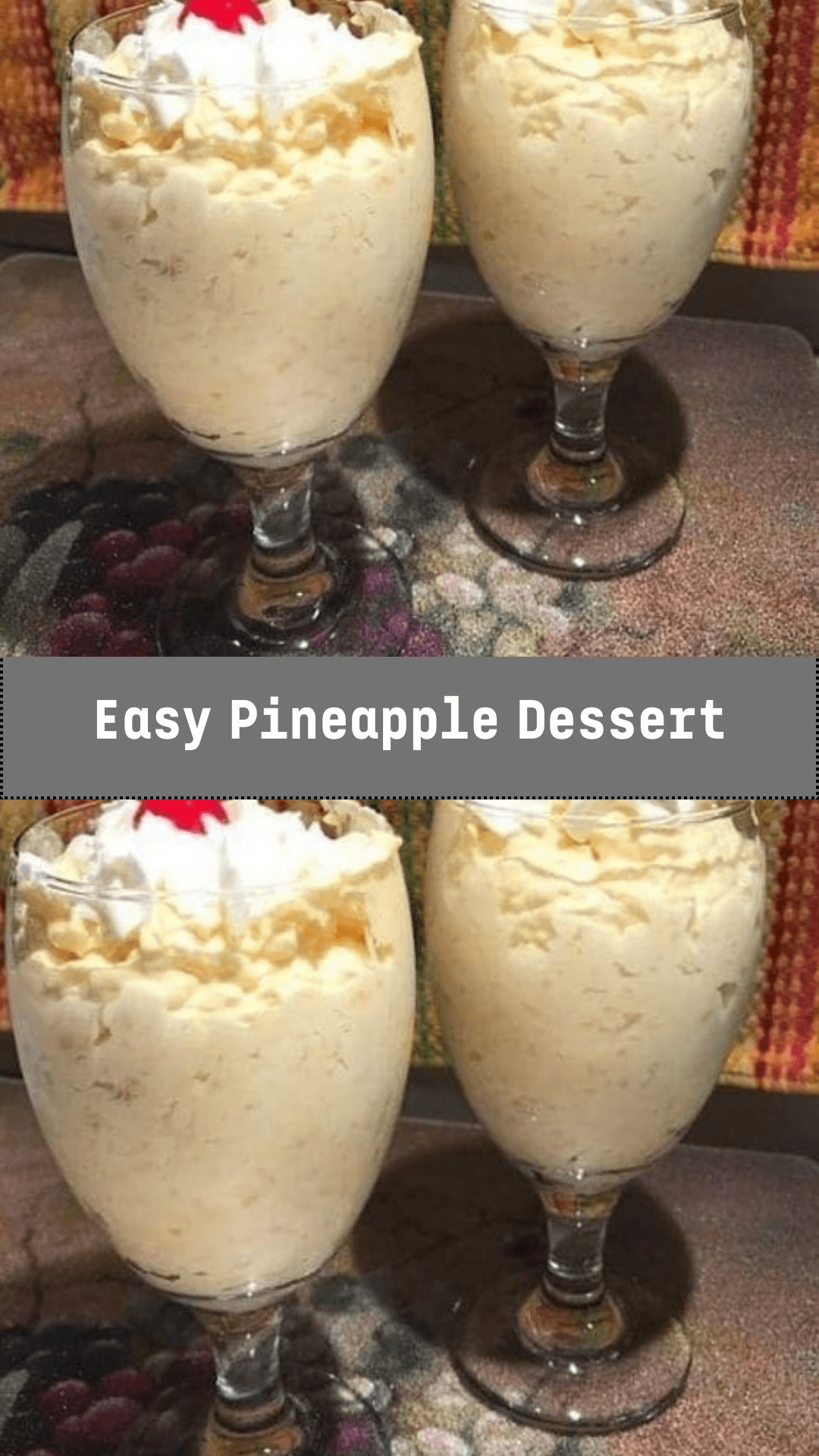