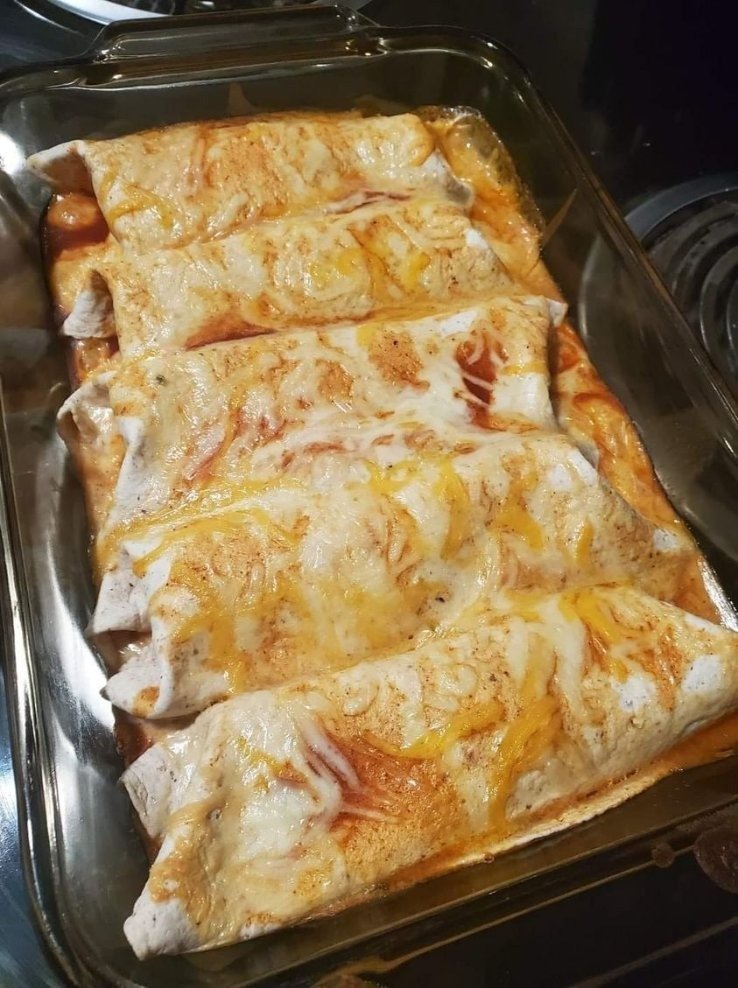 These Cream Cheese Chicken Enchiladas are a family top choice – loaded up with a rich chicken and corn filling, and finished off with salsa and cheddar. Initially distributed August 12, 2010 – you know when a formula is great (or when you have recently been publishing content to a blog for quite a while!) when you are on the second season of refreshing the photographs. These Cream Cheese Chicken Enchiladas have truly been a top choice since I previously made them in 2010.

In any case, at that point there are sites like Cassie Craves. I’ve been perusing her blog for a little while now, and it’s sort of interesting the number of similar plans we have attempted. I’ll jump on to peruse her blog and I’ll need to grin when I see a portion of similar plans I’ve made – I’m almost certain we’d get along incredible, in actuality, since we have such a comparable judgment regarding food! Hers is a blog I can go to and I realize I will discover something that I will cherish – like these enchiladas. At the point when I saw her post these, I contemplated internally that it had been for a little while since I had made enchiladas, and afterward that is all I needed. I at long last got around to making this formula, and I’m glad to state that Cassie didn’t allow me to down! I really have an enchilada formula sort of like this that I used to make frequently, however I adored how this one had corn in it. We as a whole realize I’ve been on a corn kick recently!! I’m generally glad to discover a blog that I realize I can trust and who’s plans will consistently turn out awesome!

2 C. For chicken broth, I used the low sodium version.

Step 1: I gently greased a 9.13-inch baking dish with non-stick spray, and I preheated my oven to 350 degrees Fahrenheit.

Step 2: In a mixing bowl, I whisked together half of the cream cheese, shredded chicken, 1 cup. Of cheese, lime juice, cumin, and chili powder, and I seasoned with salt and pepper.

Step 3: Then, I took a tortilla and filled the chicken mixture with 3 tablespoons, then I put the seam side down in the baking dish. For the leftover tortillas and filling, I repeated the same step.

Step 4: I melted the butter over medium-high heat in a medium saucepan, then I whisked in the flour and cook until browned, around 2 to 3 minutes.

Step 5: Then I made sure to season with salt and pepper, then I steadily whisked in the green chiles and chicken broth. I stirred in the remaining 1/2 cream cheese afterward and I cooked until thickened, around 7 mins.

Step 6: I removed it from the heat immediately and I added the green chili sauce over the enchiladas.

Step 7: And I topped it up with the remaining cheese.

Step 8: When done, I put the baking dish in the oven and bake for about 25 minutes, until the cheese and filling are melted and bubbly.

Step 9: I broiled for about 5 minutes until lightly browned. 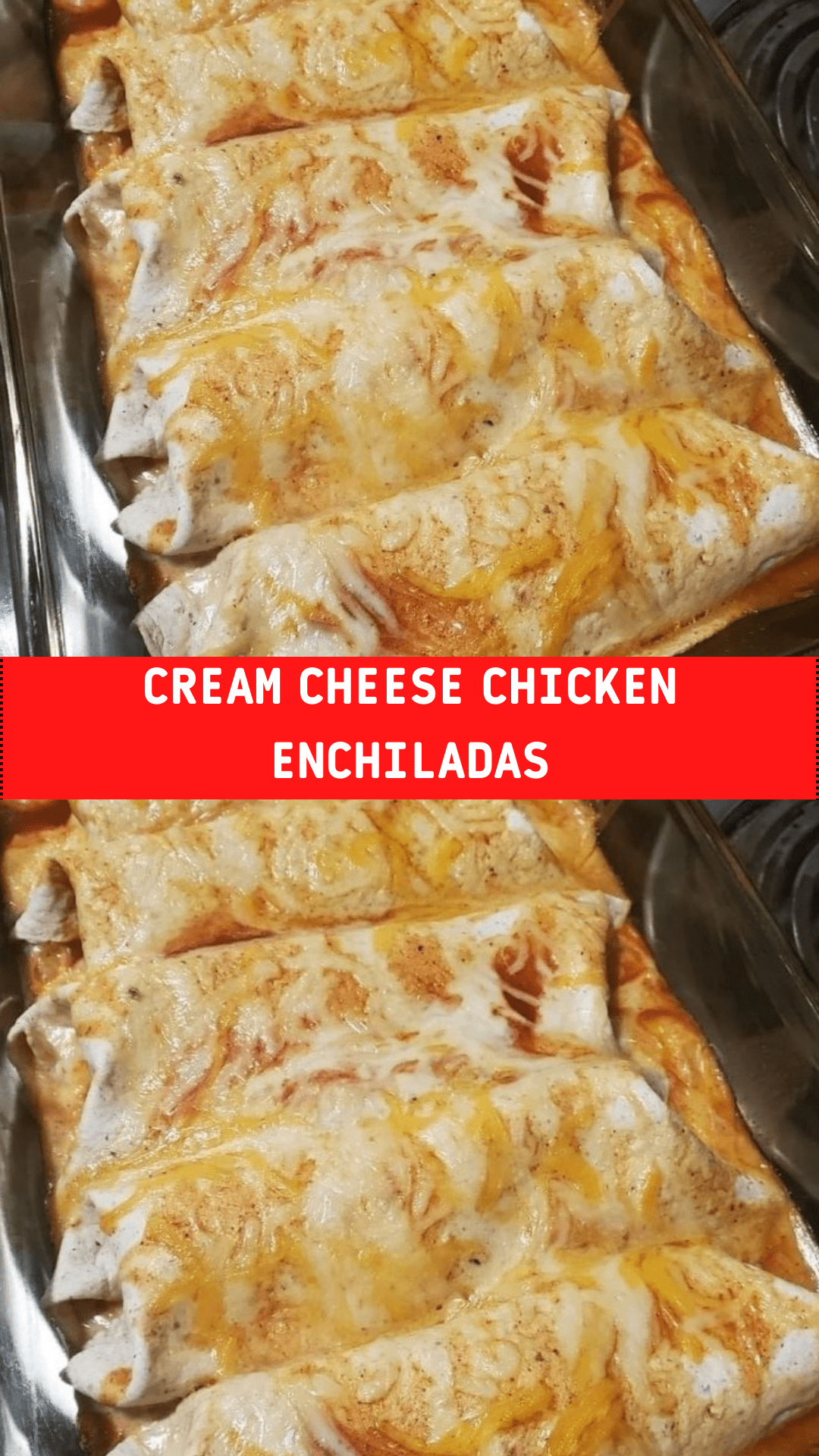