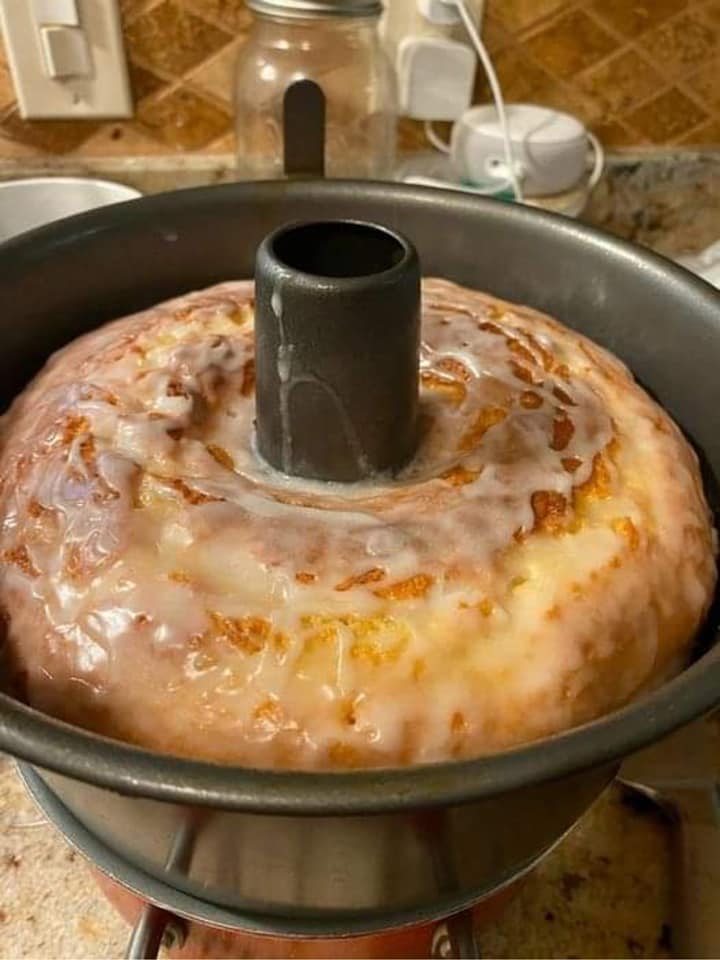 When pound cake is good, nothing else compares. But when it’s bad, it’s extra sad. (I still have vivid memories of a former roommate’s family recipe that was closer to cardboard than cake.) To me, the perfect pound cake is moist and flavorful with a crisp, golden brown crust. It should have a light, tender crumb, but still be sturdy enough to slice cleanly into thick pieces. It should be delicious on its own, and also be a tasty partner for toppings, like whipped cream and berries.
Pound cake is believed to have originated in Europe in the 1700s and introduced to America by Amelia Simmons in her 1796 cookbook American Cookery, which was the first cookbook authored by an American and published in the United States. Abby Fisher, who was enslaved in South Carolina before making her way to San Francisco after the Civil War, helped popularize pound cake in the South when she included not one, but two pound cake recipes in her 1881 cookbook What Mrs. Fisher Knows About Old Southern Cooking. Fisher’s book was the first known cookbook written by an African American.

Pound cake got its name from the fact that the original recipe used one pound each of sugar, eggs, flour, and butter. These proportions made it easy for anyone to whip up a cake, regardless of whether they could read or write. But using a pound of each ingredient would have created a mammoth cake — big enough to serve multiple families. Over time, pound cake recipes were adjusted to include artificial leaveners like baking powder and soda, new ingredients and techniques were introduced, and the whopping amount of ingredients was scaled back to make it more appropriate for home bakers.

How To Make FAMOUS POUND CAKE

Step 4: Into the prepared pan, pour the batter and place in the preheated oven. Bake for about 55 to 65 minutes until a fork or toothpick inserted in the centre of the cake comes out clean. Remove from the oven and let the cake cool for at least 10 to 15 minutes before inverting to a serving dish.

Step 5: In the meantime, whisk the powdered sugar and lemon juice to your desired texture. Since it is only a glaze, the consistency should be like thick nectar.

Step 6: A little at a time, pour the glaze over the cake and spread using the back of a spoon. This way the glaze will soak into the still-warm cake. 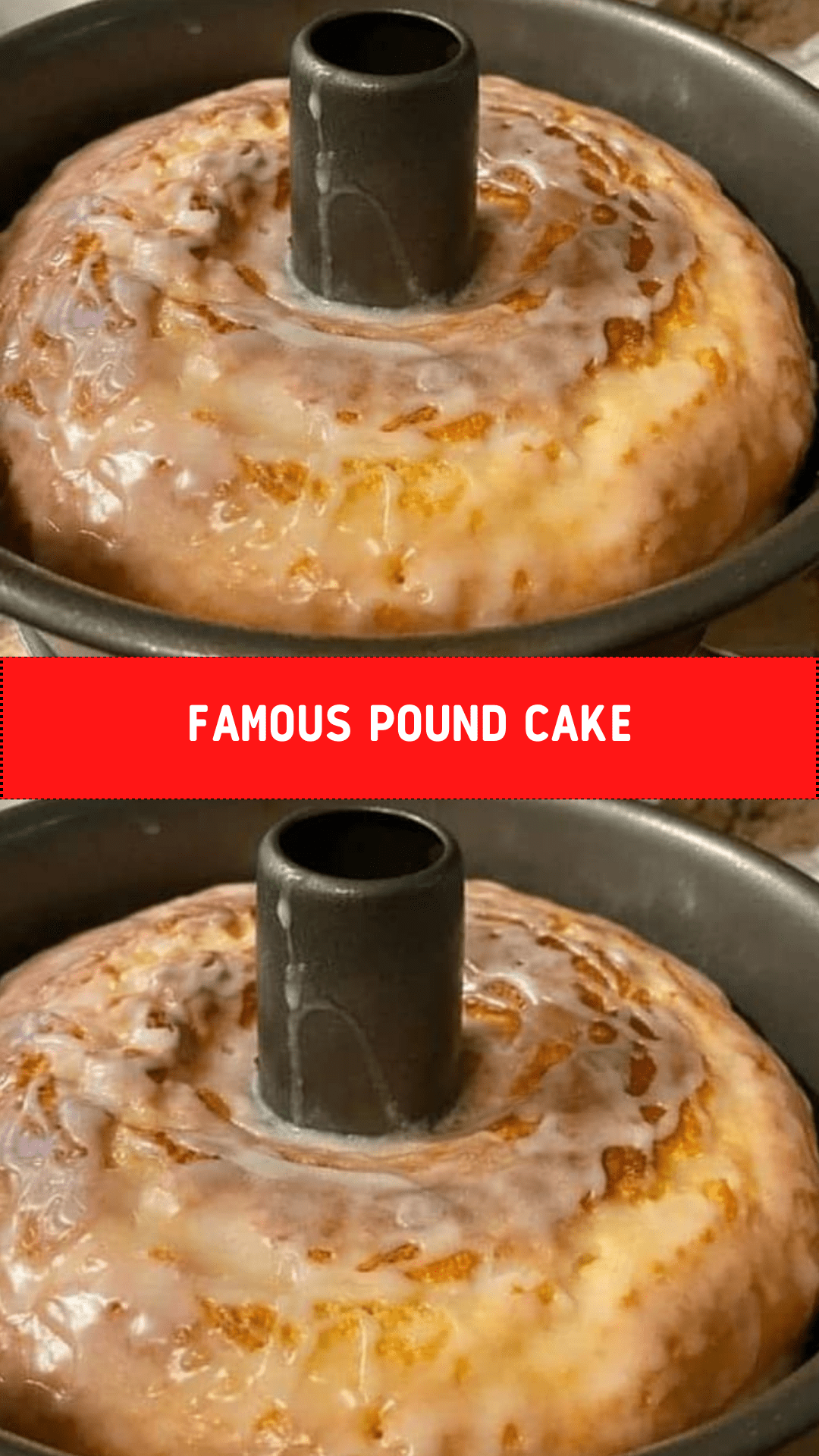